In getting the word out, I’ve called quite a few landlords. In those calls, one of the more common questions isn’t really posed as a question… it’s more just an increase in the pitch of their voice as they repeat Anikio to me. “Where,” they wonder, “did he come up with THAT name? What could it mean?”

And so, to find out, I went to the oracle, who I affectionately call my Uncle Nick. How a little rental website from Saskatoon could end up with such a name, set in place by the ancient Greeks (oops, spoiler alert) from a time when Plato had only theorized the concept of an internet, is still beyond me a bit, but I hope this video will shed some light on it for you folks! 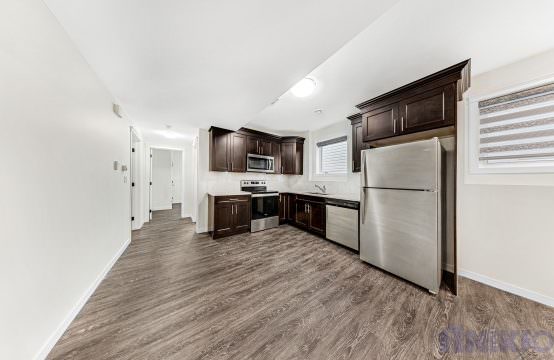 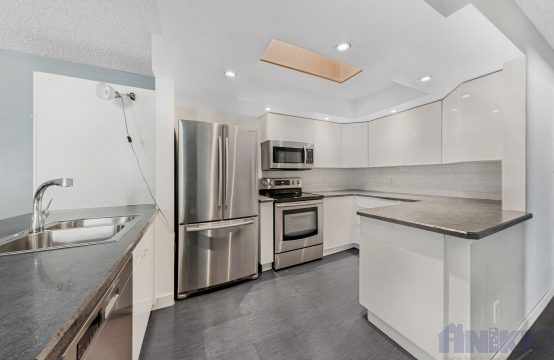