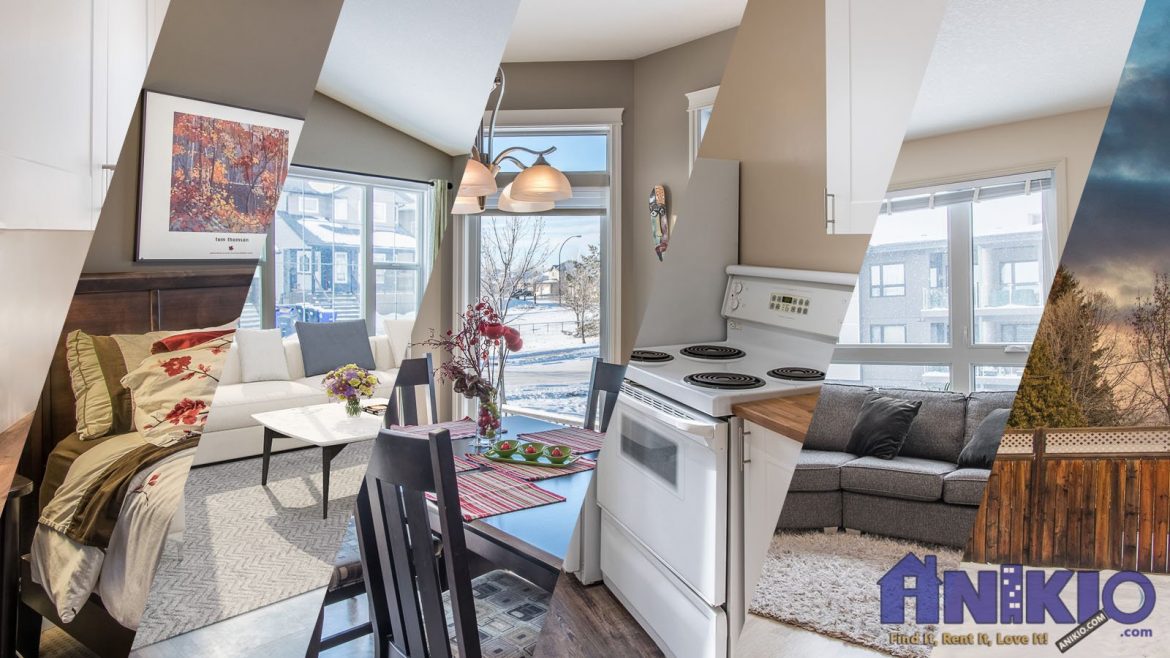 When people are looking for photographers, what’s one thing they want to see? Examples of their work! Our photography work is all over the site, but mixed in with others’ photos (look for the Anikio watermark). Worse, it comes and goes as property is rented and new properties get listed or re-listed. And some of the work we do for real estate agents never sees Anikio.com. The solution was simple… we needed to have a portfolio!

Over the past few days, I’ve been combing through the almost 2000 photos that we’ve taken in the past year. My goal was to narrow it down to 6 photos (because we can fit three nicely sized photos side-by-side on a computer monitor) for each type of room. I also wanted to show some examples of digital staging and some of my hobby photography, too. If you’re going to hire a photographer, they should have some interest in photography outside of work!

Mission accomplished. Our portfolio went live yesterday. Have a look! What I noticed when I was short listing is that I found the majority of the photos I had chosen were from properties with some furniture in them. That isn’t a surprise, we’ve long known the value of staging but it was interesting to see it, unintended, in the results of my own searching! I tried to also include at least one empty room in each just to show that yes, we can do that, too.

I hope this will help convert a few more visitors looking specifically for real estate or rental photography into customers. Ultimately, that should mean more rental listings. Options are getting a little sparse again! Our collective vacancy rate is approximately 4%, so at least we’ve below the 5.7% average in Saskatoon. 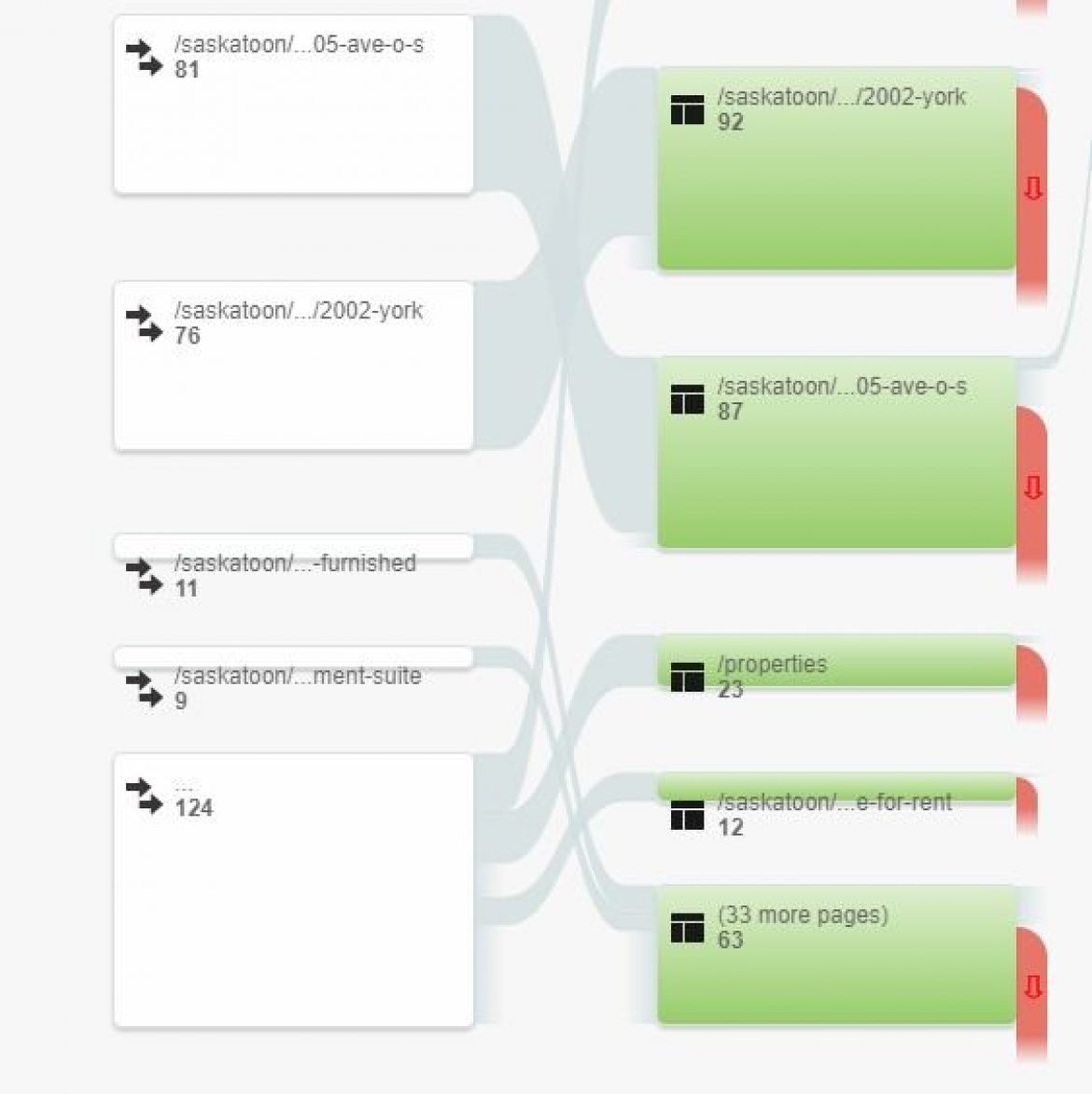 Yesterday, I was running through analysis of user flow through the site. This analysis shows anonymized data that lets us understand how users interact with the site, where they come in, where they go, and when they close the window or move elsewhere. Obviously, the more time a user spends on the site, the better chance that they’ll find a property that suits their needs. And the better chance for landlords to have their property seen.

Part of the power of Anikio is the amazing search capabilities, which is designed at the outset to make sure users see what they’re looking for. But not all of our users come to Anikio through the homepage or even use the search function. For example, they might see a listing shared on social media and click to go right to that listing. At that point, we have no idea what they’re looking for, our best guess is that the property they’re looking at is of enough interest to have brought them over. The question I had was how do these users interact with the site?

What the analysis showed us is that, for people people coming to Anikio on a specific property page, most look at that listing and then leave. Some do go to the home page, click on the Properties button in the menu, etc. but far too many look at one place and leave. This is good for nobody!

So today we’ve rolled out a new feature for listings. At the bottom of each listing, we now – as of this afternoon –  recommend a few similar properties. Someone looking at a downtown property might be interested in seeing other downtown units that are in a similar price range, for example. Unfortunately, there’s still some work to do to make this happen on mobile but that’s coming. Hopefully, this will result in a better experience for everyone! As a side note, we expect that it will help improve our ranking for each listing with search engines. And all this just in time for the weekend. Enjoy! 🙂

Today we registered to attend UP and we’re pretty excited for it! While we haven’t attended before, there’s a pretty interesting program and will likely be a good turnout among the local tech startup scene as well as venture capitalists, angel investors, and others in the space. So it’s a great chance to meet some really interesting, dynamic people, learn some things about starting, and hear some of the great things others are doing to get a business going. If you’ll be there, we’d love to hear about it. And if you’re interested, I’ll post a  link below where you can get tickets – there’s an early bird sale on right now, you just need this code: EarlyBirdGetsTheWorm.

For your reference, I’ve pasted the program below also. Note there’s a private event 5-9:30 for specially invited founders on Wednesday. So far we aren’t on that list, but just FYI in case you happen to be a founder and reading this. 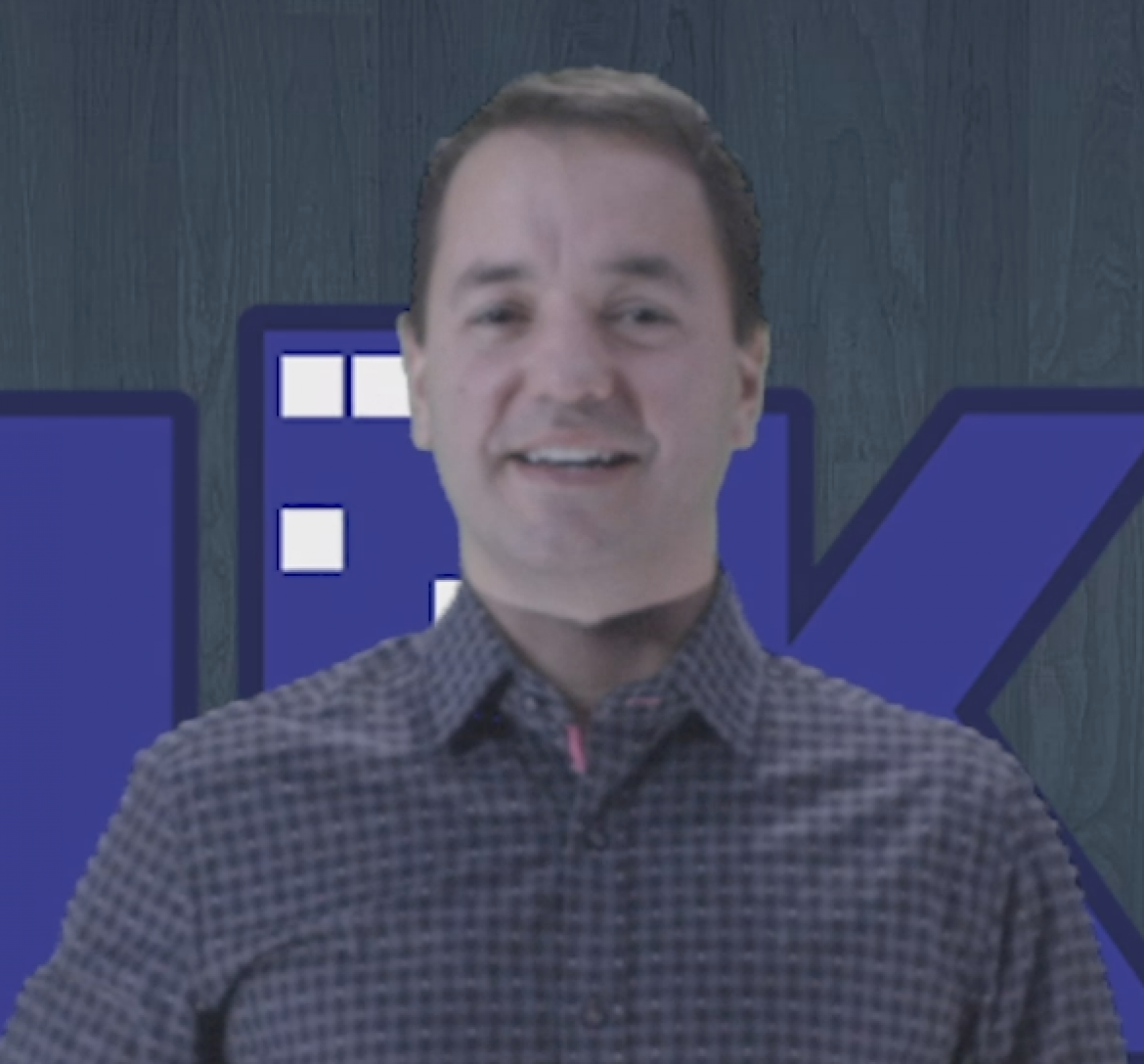 It has been a busy beginning to the 20’s here at Anikio. As usual, we’re reaching out to try to get new landlords on board. We’ll be focusing in February on some of the smaller and most reputable property managers. Let’s take a few minutes to talk about what’s new and improved.

Chalk this up as a fail. Unfortunately our first ‘pro’ project didn’t go very well. Fans will remember our video with my uncle Nick as the first attempt. Amateur but definitely useable. This time, I made all sorts of rookie mistakes. I wore a collared shirt and the lighting from below – great for removing double chins – made it look like my head had been cut-and-pasted on some other body. It was kind of funny, actually, but not in a useable sort of way. The green screen was also probably more than we needed, and somehow I came out looking like a blurry blue alien (see above). Not that there’s anything wrong with that. Also, I’ve discovered that you can’t adlib a script when you talk with your hands and expect to be able to do jump cuts. And finally, I’ve learned what jump cuts are. So you can see, failure silver-lined with lessons and amusement!

The annual report on the Saskatoon rental market was released in January, but we wanted to go beyond the 2-3 page summary and try to find some insights. As this was our first deep dive, it took some time to find historical vacancy rates and outside contextual information and also to build up some nice infographics for the different looks. And then we swam in numbers from the 30 or so tables of raw data. I’m happy with the result – if you’re logged in, you can see check out the full report in the 2020 update. But I think there’s a lot of room to improve in terms of capturing the independent landlord experience (versus apartment buildings). I hope that as we sign up more independent landlords, we will be able to represent the entire rental universe.

January we were really trying to find ways to speed up Anikio; especially our home page. We have done some work with caching – having pre-loaded static content ready to go. We’ve enhanced and compressed every single photo on the site (even the ones you can’t see right now) so that they’re smaller and quicker. And it turns out that the contact forms we use are notorious for slowing things down across the website. So we’ve made adjustments to only load those forms on the pages where they’re needed. You may have noticed that the feedback form in the footer of the website is gone. That’s why. An added bonus, we’ve upgraded our reCAPTCHA to version 3. You no longer have to click a button to prove you’re not a robot, that is now automatically detected and, according to Google, more difficult to fool. So we hope to see less spam and one less click to help connect renters and properties.

Signs of the Times

We have street signs to advertise properties For Rent. So far we’re trying them out and we don’t have many people using the QR codes to go right to the listing. We’re not sure if that’s because they’re too small (so you have to either zoom in or be closer to the sign) or because people don’t know what to do with them. On the plus side, we have gotten feedback that they are being noticed and resulting in calls. So while we haven’t so far pushed the envelope of what a sign can do, at least they’re doing what signs have always done. And, if we may be a little bold, looked good while doing so!

That’s all for now. We have a new ‘staging’ server that will make it much easier to continue updating the site incrementally and with some capabilities. But no spoilers here! 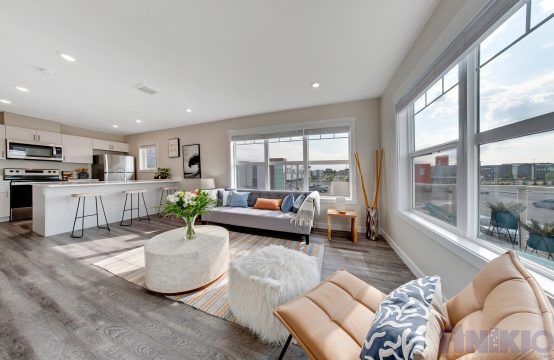 2-Bedroom Corner Townhome in Kensington Next to Amenities Kensington, Saskatoon $1,495 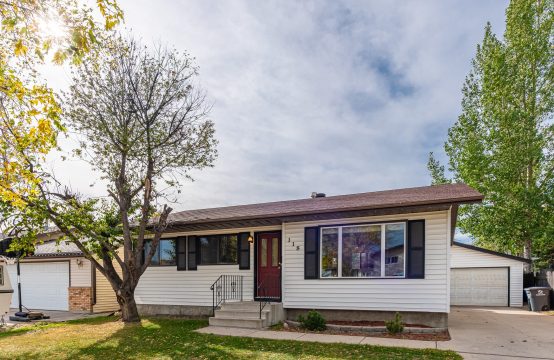